15th - 17th July 2011
Firstly this is not an official Disco3Club event - but I only want to open it to members due to limiting numbers and not flooding the location.

Fairford is annual airshow, probably the largest in the UK. It's an amazing weekend and I wanted to open it up to club members again.

It's an awesome weekend, we camp in a field next to the runway, which is right on the display path - not like the grand stand where the public go. We spend the weekend drinking, BBQing, talking rubbish and being very close to some amazing aircraft. If you're into photography it's also a great weekend for that. We normally arrive on the friday about midday and see the approval flights. It's a very open and relaxed weekend. Cost is about £10 a day paid to the farmer, although they are getting a bit more commercially savy so it might be a little more.

I opened this up to club members last year and everyone that went has said they want to come back.

Although this really is a lads weekend, WAGS are welcome as well. The general plan is:

Friday evening BBQ and campfire and a few beers

Sat Breakfast fry up and eat butties as squaddies patrol on the other side of the fence (they dont like it when we do that, they like it even less when we open the beers)
Sat Watch planes, eat lunch, talk rubbish, watch planes, drink a few beers, talk more rubbsih
BBQ and campfire again in the evening and again more rubbished talked.

Sunday is pretty much a repeat although most people tend to head off early to get away from the crowds as traffic is a nightmare at busy times and we will have seen all the displays by then.

They normally do a war game type event and simulate an attack on the airfield to rescue a hostage or similar, plenty of pyrotechnics etc.

You normally get, Spitfires, Hurcs and the Lanc (BBMF) and there normally several display teams. I believe the raptor is going to be there this year, should be awesome.

I can't tell you how good this weekend is, but it is a real highlight of the year for me.

Stick your name down if you're interested in coming. No funds to me or the club, just need to pay the farmer for camping and access to the field next to the runway.

Let me know if you want to know more. 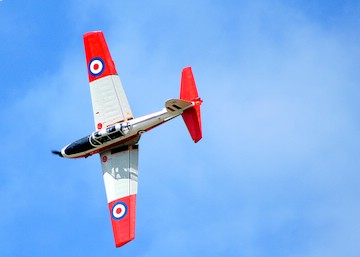 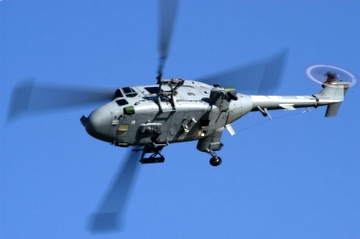 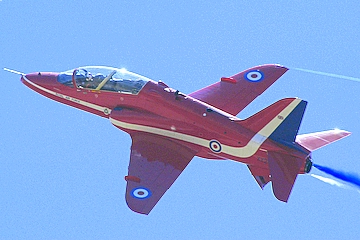 looks like its the same weekend as the Billing LR show ... not a great Fan of billing so this would probably be my preference

It is a great weekend, I'm sure DSL and ReggieB will be signing up again. I think Alex is keen as well. Quite a few of my Scouting mates come along as well and our project manager from work (Who also owns a D3). We normally get the tripod BBQ's out and have a few beers in the evening.

I assume this is tents only?

I'd love to come down, as I've not done this one.

Mark, where we stay is tents only as far as I'm aware, it is normally a farm and the farmer just buys in porta loos and showers so basic facilities. There are other site nearby that you could tintent at. If the weather is reasonable you'll get some stunning shots. We are so close to the action, that's the beauty of the site.

Suppose I now have to think about what lenses to take!! (Although I suppose I should start thinking about the photography after I have got an answer to the question of who is looking after the little ones for the weekend!!)

I thought that was Gav

It's not a place to bring very young children. Ear defenders are sensible as well. Although I love the noise!

In answer to the lenses, bring plenty and lend them to me.

Alex wrote:Suppose I now have to think about what lenses to take!! (Although I suppose I should start thinking about the photography after I have got an answer to the question of who is looking after the little ones for the weekend!!)

Oh and plenty of memory cards. I normally take around 5000 photos over the weekend - if the weather is good.

Stu, Is it alright to pop over for the daytime Saturday, as i already have plans for the evening?