The Bar is open, pop inside to discuss anything non car or club related.
Post Reply
11 posts

I want to rig up a smallish irrigation system using the overflow water from my koi pond.
Plan to collect it in a tank then pump it round the garden via some kind of trickle hose.
Thinking maybe a 12v caravan pump with a float switch powered from battery being kept charged by a solar panel.
Someone has bound to have something similar....come on, stop me electrocuting myself...how do I do it?


Sent from my iPad using Tapatalk

I thought you must be dead!

Very much alive mate but Disco less now.
Still have my Cupra (until October) and Clare is on her second Ateca after we rejected the first one. Long story and a bit painful however we did have a free A6 Avant S-Line for 3 months which I quite liked but she never.
The old Ateca was a 1.5 petrol auto 2wd and VW group appear to have issues with this engine as it’s :censored: so now have a 2.0 4wd auto which is miles better but still :censored: on petrol. Lucky she doesn’t drive too far so it’s not a major issue and she likes it so I’m happy. Has every conceivable toy as well apart from (weirdly) electrically adjustable seats. These were discontinued even as an option once they started putting all the digital cockpit it. Suppose it comes down to money ultimately plus they can’t be “better” than a Tiguan eh?
Not sure what I’m gonna get next tbh, kinda lost interest in cars. They’re all pretty boring and bloody expensive.
The only one that really tickles my fancy at the moment is the Polestar 2 (could never afford the 1 but that is amazing). I won’t buy one though cause I can’t justify spending £55k on one. Well, I could but I won’t.
Might even go back to a beemer convertible and a fishing van especially now global warming is a fact according to the swampy protesters in London so might get some more nice sunshine to use it in

All these people like Derek jetting around the world causing pollution are to blame....apparently,
How’s everyone then?
I’ve even renewed my membership again as I’m so nice!!
Clare is still cooking stuff, the 3 older boys are all grown up and doing their own thing, even Lucas has finally discovered girls.
Rory is now 2 and a bit so little bundle of fun. He definitely keeps me on my toes!!
House all done apart from having to build the pond twice. Another long story but JK will know lol.
Would be good to have a catch up soon Stu

Good to hear you guys are all good.

I’ve just finished a run of 6 shows at a theatre in Southampton so I’m knackered. Catching up would be good!

I’ll try and sort a breakfast out but I know I’m stacked for the next month!

Bigcarpchaser wrote: ↑
Sun Apr 21, 2019 11:22 pm
All these people like Derek jetting around the world causing pollution are to blame....apparently,

Next flight is via a prop plane, honest.

You are Emma Thompson and I claim my £5

Sent from my iPhone using Tapatalk

Is she giving away free money? 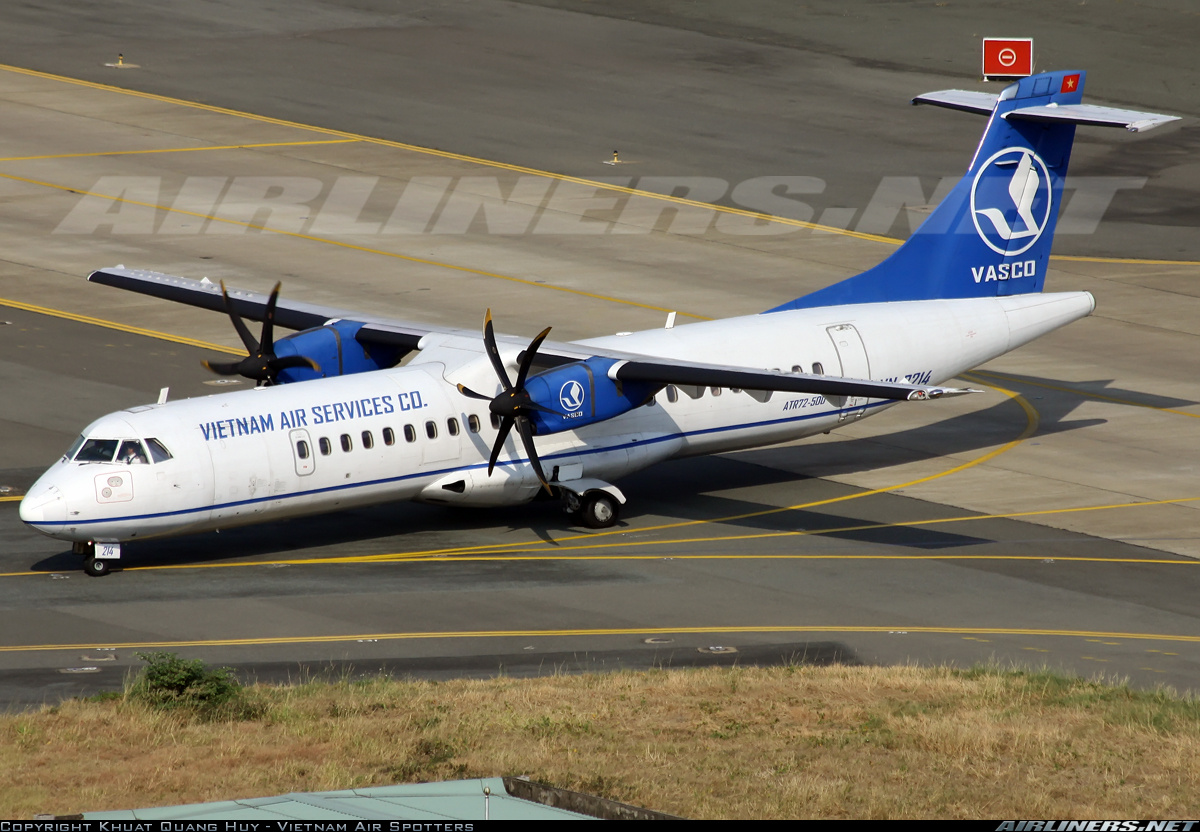 Can Tho to Phu Quoc for a bit of a beach/pool break. Hopefully a bit cooler than the 36c - 38c maximums we’ve had here.

Did you make it Derek or are you now starting in the new series of “Lost”?

Yep, made it with no issues. Now tucked up in a nice not so little 5* gaff on Phu Quoc for another 5 nights before heading back to Ho Chi Minh. 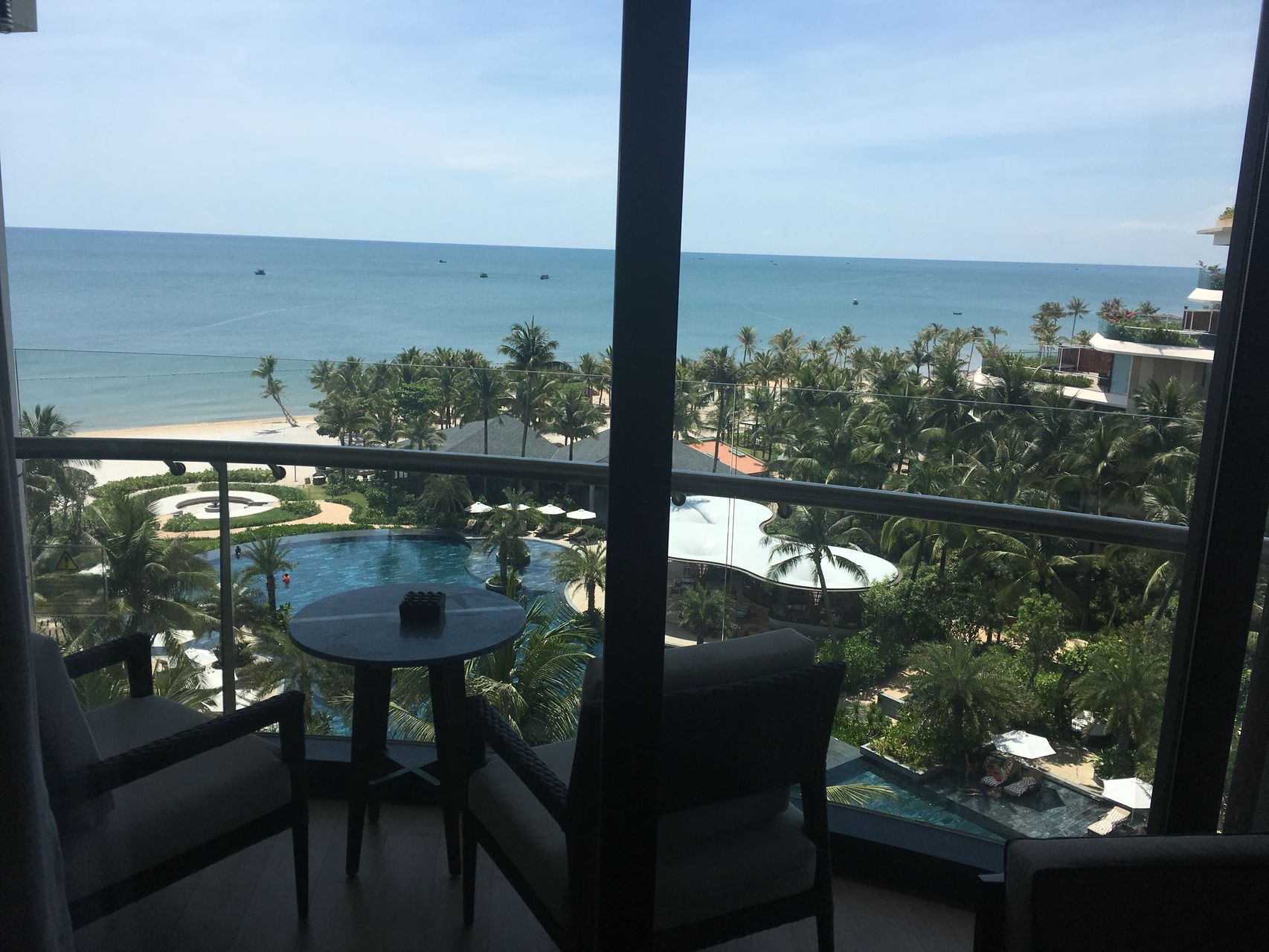 Gary, are you saying that this pump will only run when the tank fills, and the float switch makes? If so, it all sounds very feasible......Surprising really, for an office boy like you.....

Return to “The Tow Bar”